Say goodbye to sleepless nights and slothful mornings. At these hotspots you’ll barely need to change your watch. Use your World Privilege Plus membership to get discounts on hotels, flights, transfers, airport parking, car rental and airport lounges.

The Italian island of Sicily is the largest island in the Mediterranean. As Goethe put it: “To have seen Italy without having seen Sicily is not to have seen Italy at all, for Sicily is the clue to everything.” from the big cities of Palermo and Catania fuming with people to the hidden hillside towns and the hot, remote interior. It has a gorgeous coastline and beautifully preserved ancient history. 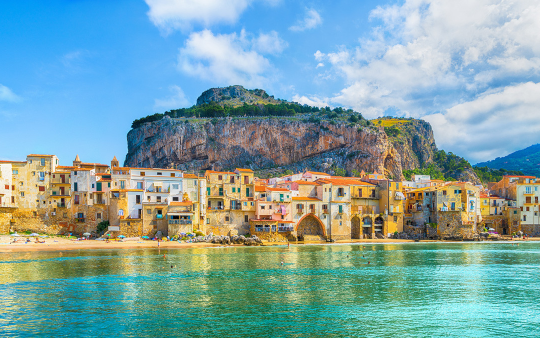 The island of eternal spring: Tenerife’s charming nickname comes from its balmy vernal temperatures. But you only have to look at a map to see that it’s also the island of endless adventure, the island of beach living, the island of curious Canarian traditions and the island of volcanic virility. Tenerife is the largest Canary island, and the most popular with visiting Brits. English and Spanish speaking tourists alike will feel at home. 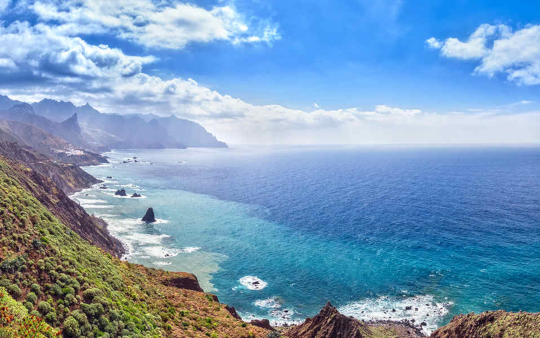 This tropical archipelago is set on what was once a major trade route between East Africa and the Arabian Peninsula. The historic quarter of Stone Town is a warren of narrow alleyways and rain-washed former merchant houses –  after blitzing the markets for trinkets, stop for sundowners and seafood at rooftop restaurant Emerson Spice Tea House, which overlooks the bustling town below. 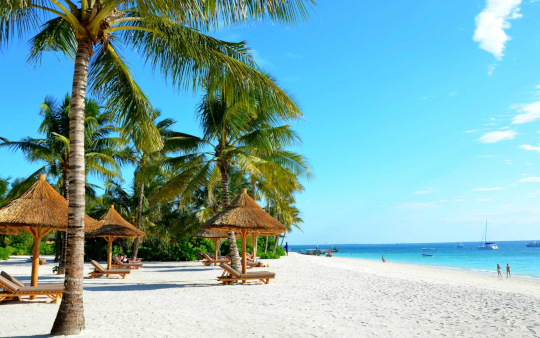 Located in the western Mediterranean, just to the north of Sardinia, Proud Corsica is a French island with a fiercely independent streak. Not for nothing as Napoleon its most famous export. Check out Corsica’s many beautiful beaches they are a closely-guarded French secret. The island is best explored by car – ideally a 4×4 – for those precipitous mountain trails and pebbly coastal coves. Spend a few nights at U Palazzu Serenu, a pared-back hotel with just eight beautifully styled rooms set in the heart of the foothills. 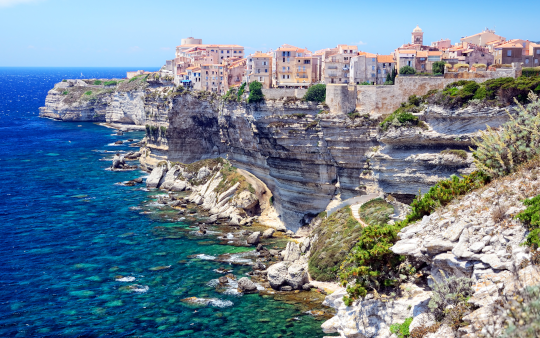 Framed by the cliffs of Table Mountain on one side and glittering Atlantic waves on the other, South Africa’s second-largest city offers guaranteed sun, buzzing culture and outstanding food and drink. drive south to Boulders Beach and wander through the enormous granite rock formations that offer refuge to the continent’s only penguin colony, before returning to town to refuel on springbok tataki at The Pot Luck Club, dished up by award-winning chef Luke Dale-Roberts.

Save up to 86% on Wills with ActiveWills

Save on your Next Holiday with Inspira Card